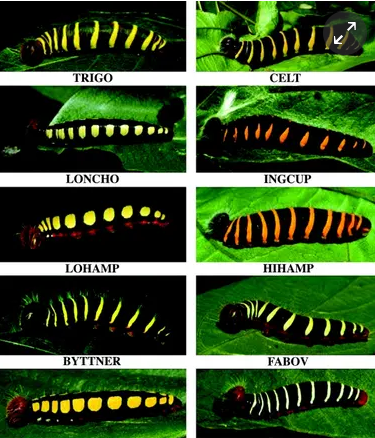 A new article in The Guardian, part of its “Age of Extinction” series, highlights the use of DNA barcoding to discover new species, particularly cryptic species. Cryptic species are those that appear similar to the human eye but are, in fact, separate. More and more of these species, which have been hiding in plain sight, are being discovered because of the increasing use of DNA barcoding. In this article, author Patrick Greenfield returns to Área de Conservación Guanacaste (ACG), where the first cryptic species discoveries using this technique were made in 2004, thanks to a collaboration between Dan Janzen, Winnie Hallwachs, and Paul Hebert, the father of DNA barcoding and the director of the Centre for Biodiversity Genomics at the University of Guelph, Canada. In this case, a common, unremarkable butterfly, the two-barred flasher (Astraptes fulgerator), was found to be not one, but at least 10 genetically distinct species. The results were thrilling, but also controversial, as many taxonomists and biologists questioned the use of genetic information in identifying a species. Today, however, DNA barcoding is readily used alongside the traditional morphological methods. But the discoveries of cryptic species have also worried conservationists. The world, they say, may be more biologically diverse than previously thought, and many of these undiscovered or new species could be endangered and require immediate protection. As Brian Brown, an entomology curator at the LA Natural History Museum, who uses the technique on flies, says, “It is showing that the world is even more wonderfully biodiverse than we suspected.” And, he added, it makes our conservation efforts more urgent. The full article can be found here. 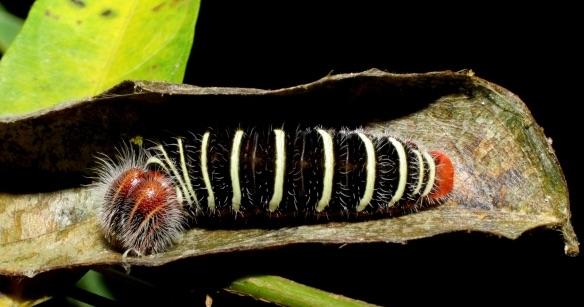 Astraptes procrastinator, discovered in ACG and one of the cryptic species hiding under the Astraptes fulgerator name (photo by Petrona Ríos).