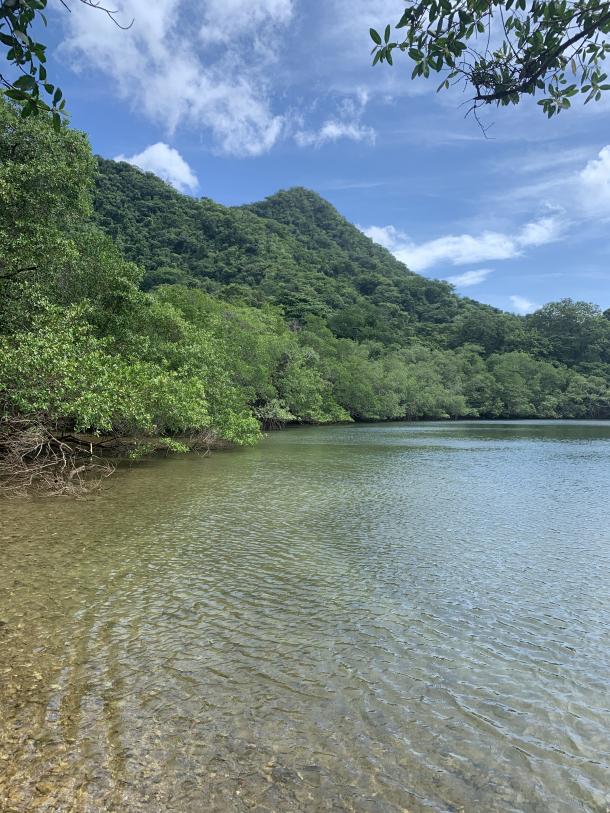 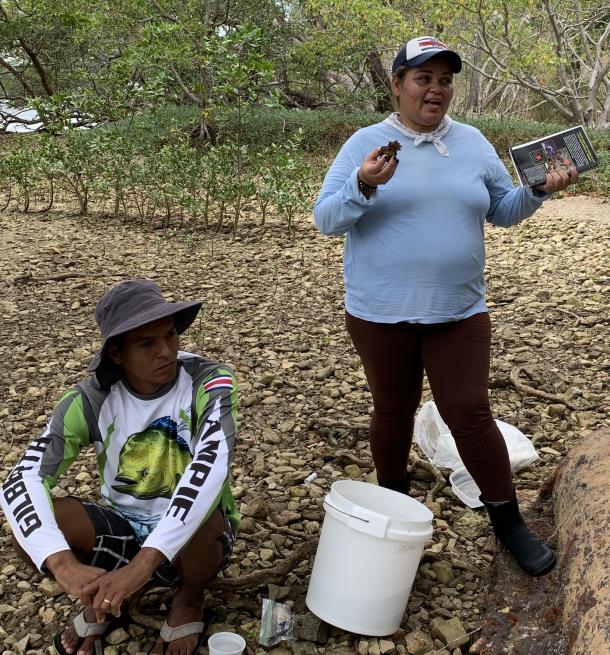 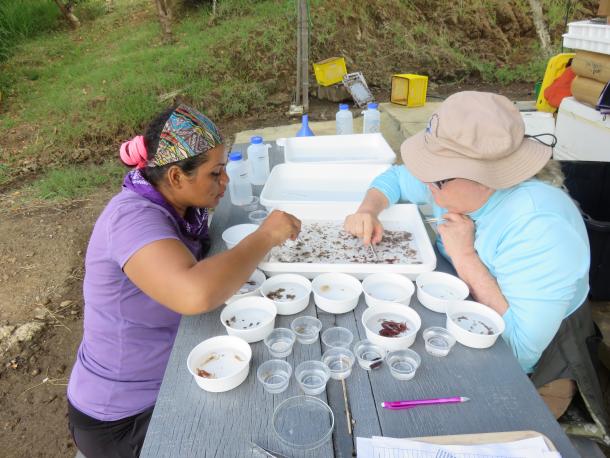 BioMar is led by Dr. Jorge Cortés Núñez of CIMAR and GDFCF Vice President Dr. Frank Joyce, and involves several CIMAR research specialists, the key support of marine parataxonomists and the ACG research program, and experienced local boat captains in Cuajiniquil. Since its inception, BioMar has dramatically increased the number of species collected and identified. Prior to this program’s existence, 594 species had been identified by various researchers in the previous 85 years; whereas BioMar has collected 1,123 species in just four years [SEE: Publications]. 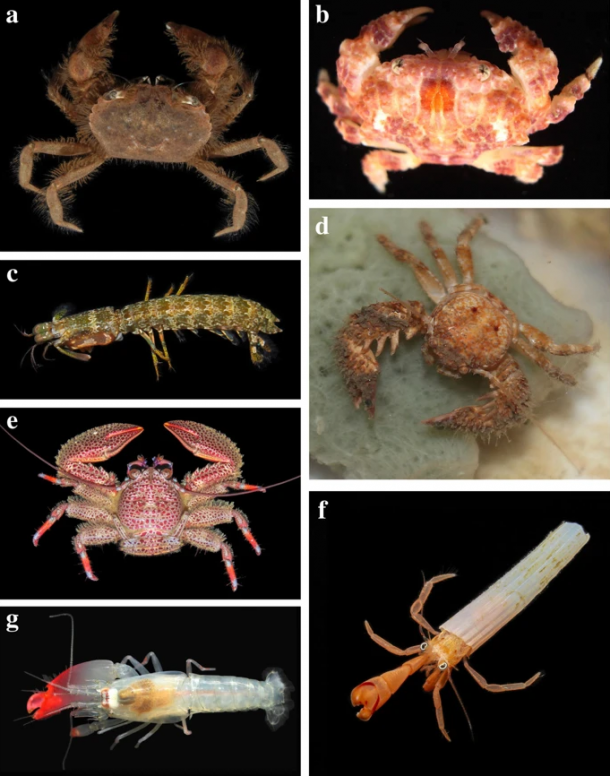 Some of the new crustacean records for Costa Rica, discovered by the BioMar program (photos by Gilberth Ampie) [SEE: Publications].