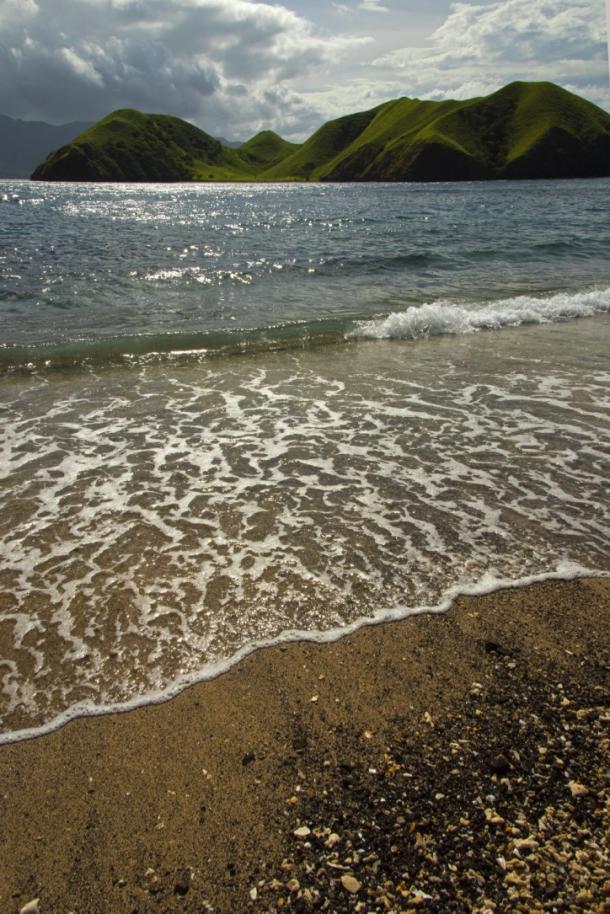 In celebration of World Oceans Day on June 8, Costa Rica issued a decree to protect the country’s vast coral ecosystem. Signed by President Carlos Alvarado, it calls for the “promotion of restoration and conservation initiatives for the recovery of coral ecosystems.” It also establishes guidelines to recover existing corals and create artificial reefs. Haydée Rodríguez, the Deputy Minister of Water and Sea, said, “Costa Rica has 970 kilometers of coral zone on both coasts, but more than 90% is threatened by human activities, including climate change.” The Minister of the Environment, Carlos Manuel Rodríguez, noted that coral areas function as natural barriers that protect coastal areas from storms, hurricanes and tsunamis. “Healthy reefs are capable of absorbing up to 90% of the impact of waves,” he said. “We recognize their importance for productive activities, such as fishing and tourism, and we see the need to protect coastal communities by reducing the impact of extreme events resulting from climate change.” According to the Inter-American Association for the Defense of the Environment, which supported the decree, the government must now adopt a series of measures to preserve reef ecosystems and their associated species, such as by including these habitats as Natural Heritage sites, creating and implementing policies and strategies to address the effects of climate change on these ecosystems, and restoration of degraded reefs. The decree also prohibits harmful activities, including the extraction of corals, the dumping of waste on coral reefs, or anchoring into them. "Costa Rica is a country privileged by the dimensions of its marine spaces and its biodiversity. Coral systems are incredibly productive, but also threatened by human activities and by climate change," said Marco A. Quesada Alpízar, the director of Conservation International Costa Rica. "By taking action on this issue, Costa Rica assumes its responsibility for the conservation and management of marine ecosystems and sets an example that can be replicated in other countries." The coral reefs of ACG’s Sector Marino are a wealth of biodiversity, but their long-term survival is at risk due to thermal stress from climate change and nutrient pollution from nearby resort areas. This decree is a step toward protecting these vital ecosystems.